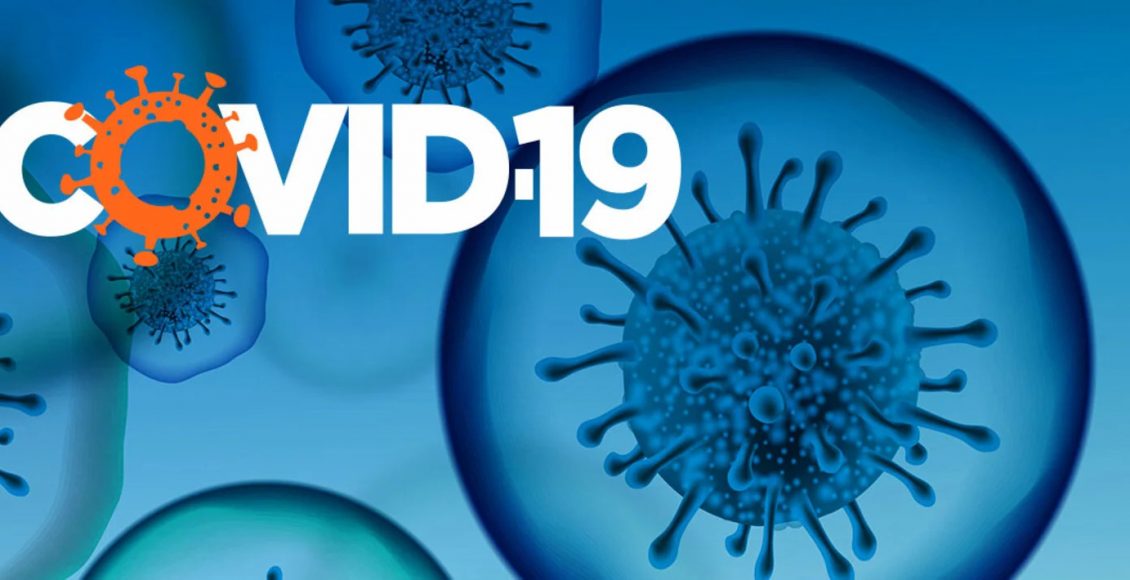 Who Covid Death Rise – Everywhere you go in the world, you will hear only one thing, and that is COVID-19 and its impact. No one in this world has been spared by COVID-19. One way or another, we all have been impacted by COVID-19.

Some of us were directly infected with the virus; some lost our loved ones, while others were under strict lockdown. Even after 2 ½ years of the start of the virus, people are still living in Fear as once again, WHO has reported a slight rise in deaths due to COVID.

The latest report of WHO on the COVID death rise

At first glance, you might think that is not a big number, but it is 4% more as compared to last week. In the report, WH further mentioned that we are seeing a 21% jump in the death rate in America and a 17% jump in the western Pacific.

In its report, the World Health Organization further said that coronavirus cases are continuously falling in the world, and just 3.2 million fresh cases of COVID-19 were reported last week. But, some regions such as the Middle East and Southeast Asia have been reporting a huge increase in positive cases.

The situation in the United States

Before we talk about any other country, let’s first take a look at the statistics and situation in the United States.

The fresh, positive cases of COVID-19 are rising for the last six weeks in the United States as compared to the situation in March 2022.

If we talk about the death rate, you can see a sharp fall in death due to the infection of COVID-19. As compared to the March 2022 situation, the United States is recording nearly 50% of the average daily death.

At first look, these numbers might not speak to you, but if you compare them with the average positive cases of COVID-19 each day, then you will see that the death rate is a bit higher.

The situation in the United Kingdom

Similar to the United States, the United Kingdom is also among the richest countries in the world. They have also recently reported that the total deaths caused by COVID-19 in the last week were around 264.

The data point they are mentioning has been taken from the death certificates issued by the Office of National Statistics.

A week before that, England and Wales recorded 284 deaths, and even that number is way below the recorded peak in the week of omicron BA2 Variant in the country.

A similar thing happened with the Chinese last week as they strengthened their mass testing, quarantines, and sequestering of anyone who was in contact with a confirmed case of COVID-19.

The capital city of China, Beijing, also put the school back online last week in one of its major districts as there was an outbreak linked to a nightclub. Most districts of Beijing are still under regular testing for COVID-19.

China is very strict on its zero COVID policy despite considerable economic costs. The chief of the World Health Organization mentioned in its press release that this policy is not going to last forever. Chinese have to think of something else.

From 12th June 2022 to 19th June 2022, Canada did not record any deaths caused by COVID-19, but in the last four days, the Canadian government has reported around 40 plus confirmed deaths due to the virus.

In a recent statement, authorities have mentioned that they are going to review these 40 plus deaths caused by the virus. The mortality rate of COVID-19 in Canada is on a much lower side as compared to the whole world.

What are the Latest Covid Vaccine Side Effects? |February 2023|

Get a Free Moderna Booster Shot Appointment in 2023