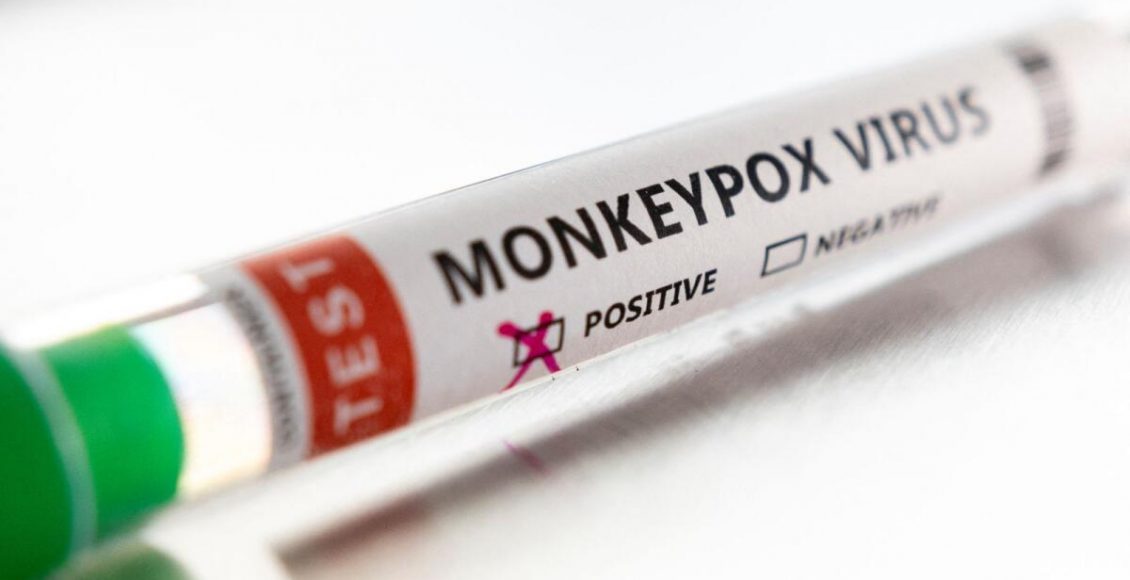 What is Monkeypox – The world has not yet recovered from coronavirus. Every country in the world is struggling with COVID-19, and it’s been more than two years since it started. The government of most countries is trying to vaccinate every person in the country to improve their immunity against the virus.

Now, the new virus Has been hitting several countries in the world, including the United Kingdom, Spain, France, Germany, Australia, and New Zealand. All of these countries are being hit with monkeypox, which is among the rare viruses in the world.

First of all, the United Kingdom reported that they are having patients with monkeypox. Now, 16 countries have already reported more than 250 cases of monkey boxes, according to the reports published by the World Health Organization.

For your safety and your family’s safety, you need to learn about the virus. That is why today we are going to discuss everything about monkeypox.

What is Monkeypox Virus?

Monkey box is an extremely rare disease, and it is caused by an infection with the monkeypox virus. The virus is from the family, which also causes smallpox and cowpox, as per the Centers for Disease Control and prevention.

It was first discovered back in 1958 when two outbreaks of pox-like disease Outbreaks in colonies of monkeys were kept for research. Because of that, scientists gave it the name monkeypox.

The first human case of Monkeypox was recorded in 1970 in the Dominican Republic of Congo during the intensified effort to eliminate smallpox from the country. Since then, Monkeypox has been reported in people of several central and western African countries, including Gabon, Liberia, Nigeria, the Republic of the Congo, etc.

Now, let’s take a look at the symptoms of Monkeypox. If you or anyone in your family is riparian using these symptoms, then kindly isolate that infected person as early as possible. Apart from that, you should also consult with your doctor.

You might feel like all of these symptoms are also associated with smallpox, and how is smallpox different from monkeypox? The major difference between monkeypox and smallpox is monkeypox causes lymph nodes to swell. Apart from that, most of the symptoms are completely the same.

The first and most important symptom of monkeypox is fever. As per the health experts, every person who is going to get infected with monkeypox is also going to experience extreme fever.

At the same time, you should also make sure that you do not misunderstand regular fever with fever caused by monkeypox, as fever alone is not a sign of monkeypox.

Pain throughout the body

The second most common symptom of monkeypox is pain throughout the body. First of all, you might start having a headache after one or two days of getting the infection. The intensity of headaches might be very serious in some cases.

After that, you will start experiencing muscle pain throughout the body. You will feel intense pain in your legs, arms, and chest muscles. It is also possible that you might experience backache.

You should be very careful of these symptoms as it can be a very painful situation. If you have any doubt regarding these symptoms or the signs you are experiencing monkeypox, then you should consult with your doctor as early as possible.

Apart from the About given symptoms, you might also experience constant chills along with fever and exhaustion. You won’t have much energy to perform your day-to-day tasks or work. Even though the exhaustion and chills are temporary, they are going to impact at least one to two weeks of your life if you ever get diagnosed with monkeypox.

As you are already aware, most symptoms of smallpox and monkeypox are similar to each other, but the bigger difference between both diseases is swollen lymph nodes caused by monkeypox. You must be very careful with your swollen lymph nodes as they are going to shed, and it can also become one of the biggest reasons for the spread of the virus.

How is Monkeypox Transmitted?

As to several health experts, monkeypox spread due to close contact with an infected individual, Animal, or material that has already been contaminated with the virus.

The virus can enter the body of a healthy human through broken skin, which is not even visible, respiratory tract, or the mucous membranes.

At the same time, animal to the human transmission may occur due to bites or scratches caused by the infected animals, Bushmeat preparation, direct contact with body fluids, etc. You must be very careful around animals.

The human-to-human transmission of monkeypox usually occurs through large respiratory droplets. These droplets generally cannot travel more than a few feet, so a face to face contact is required to spread the virus.

To ensure your safety and knowledge regarding the transmission of monkeypox, you should consult with your doctor.

Monkeypox disease is spread by the monkeypox virus, which was first recorded back in the 1950s. Most cases of monkeypox are found in African countries, but recently it has started spreading in European countries also.

The symptoms of monkeypox are similar to smallpox. The infected person will start having fewer at first and later develop symptoms like body aches, headaches, swollen lymph nodes, and chills.

Can monkeypox become the reason for death?

Yes, monkeypox can become the reason for death as one out of 10 people who got infected with monkeypox in the African region lost their life. Even though the United States has not recorded any decks due to monkeypox, there is a possibility, and we cannot ignore it.

Get Walgreens Booster Shots Near Me | Free Scheduling Jan 2023|

Walgreens Flu Shot/Scheduling Near Me for Free 2023

What are the Side Effects Of Gabapentin? & Warnings

How Long Should I Take Gabapentin for Nerve Pain?

Walgreens Flu Shot/Scheduling Near Me 2023