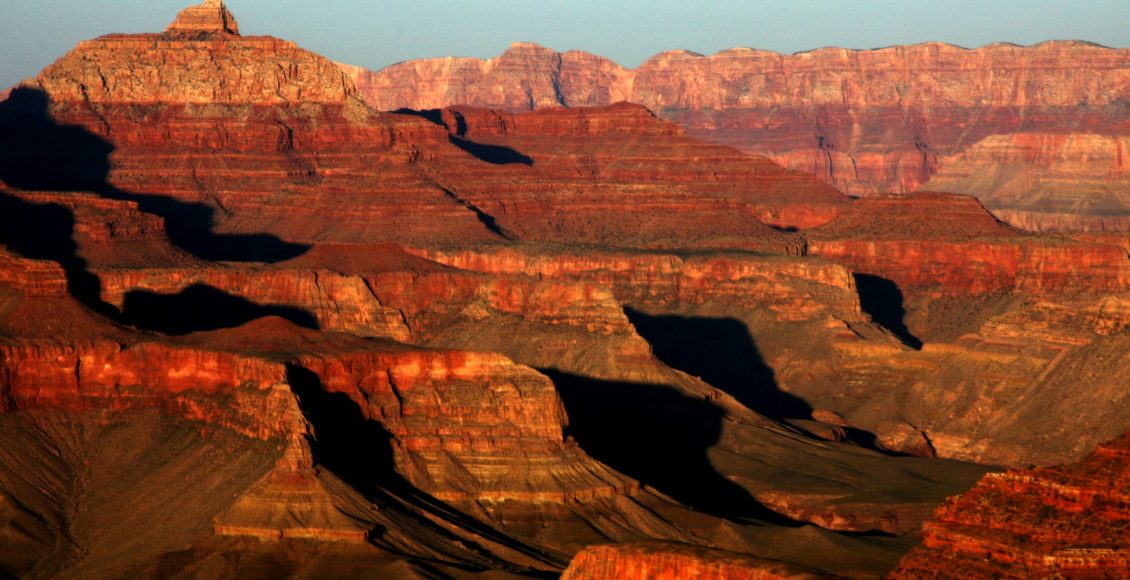 You might know about Cahokia Mounds State Historic site With its different name city of the sun. Cahokia Mounds Is one of the largest pre-Columbian cities in the United States. As per One estimation, there were between 10 to 20,000 Native Americans.

The city is full of different archaeological sites. You can wear comfortable shoes to explore the entire city on foot. You will see a range of mountains surrounding flat land. The site is located just over the border from St. Louis, Missouri.

The centerpiece of the independence national historical park in Philadelphia, Independence Hall is also one of the very important UNESCO World Heritage sites in the US. As we were taught as a student, the Independence Hall witnessed the Declaration of Independence, and the constitution of the United States of America was signed here in 1776 and 1787.

The hall was built in 1753. It is a classic brick structure with a wooden steeple that was once home to the liberty bell. Because it’s centuries-old, the whole was restored many times, but in 1950 did the United States government decide to return the original look.

Mesa Verde Landscape is one of the most exceptionally well preserved prehistoric settlements of ancestral Puebloan culture. It is located on a spectacular plateau in southwest Colorado. It is also one of the most beautiful ruin sites in the world.

Mesa Verde has More than 600 Cliff dwellings carved of sandstone and mud mortar. It is also the home of Cliff Palace, a balcony house, and a square tower house, which can be explored with well-organized trails.

A 400-acre archaeological park located in Louisiana is another UNESCO World Heritage site in the US. Monumental earthworks of poverty point are dedicated to the poverty point culture, which was prehistoric indigenous people who occupied this area in 1730 BC.

There are more than 100 different identified sites related to the poverty point culture. Evidence of an extensive trading system Spent much of what is now the eastern United States. Usually, travelers overlook this historical site, but poverty point is an astonishing place to visit.

Who doesn’t know about the Statue of Liberty? It is also one of the most important UNESCO World Heritage sites in the US. As per the official website of the United Nations, it is a cultural World Heritage site that was given as a gift of friendship from the people of France to the United States in 1886.

The Statue of Liberty welcomes more than a million tourists each year. It is still called the symbol of liberty, equality, and democracy in the world. You can easily access it using a bot from Manhattan in New York City.

Carlsbad Caverns National Park Is one of the most unique UNESCO World Heritage sites in the US. On the surface, you will find rugged trails, distinctive plant life, and resilient wildlife, but below the ground, you will find one of the best things nature can do.

It is located in the southeastern corner of New Mexico, which is approximately 30 minutes away from the city of Carlsbad. The National Park represents the unique symbolic relationship between its caves and the resident wildlife.

Due to geological action that started around six million years ago, it created a 1 ½ kilometer deep gorge that varies in width from 500 meters to 30 kilometers. In simple words, it is a collection of upside-down mountain ranges, which is a unique thing in the world.

Did you know that the Great Smoky Mountains National Park, located in two different states Tennessee and northern Carolina is also a UNESCO World Heritage site in the US? The National Park covers more than 500,000 acres in both states, and it is one of the most popular parks in the country.

It is one of the most easily accessible parks in the country, and most of the visitors enter from two main gateway cities through Gatlinburg or Cherokee. Both of these cities are located in different states. Anywhere you see, you will find incredibly diverse flora and fauna in the park.

It has a vibrant population of black bears, and it is also housing the largest block of virgin red spruce remaining on the earth. It is also home to many waterfalls.

UNESCO World Heritage sites in the US have a long list, and one of those sites is also located in Hawaii. Can you believe that? The Hawaii Volcanoes National Park has two very active volcanoes. The park has more than 300,000 acres of land starting from the taller Mauua Loa down to the sea.

The park was honored as a World Heritage site in 1984. Volcanoes floor their lava in the Pacific Ocean, which makes it a unique spot to visit during your trip to Hawaii Volcanoes National Park. If you are lucky and a volcano is acting, then don’t miss a chance to go to the Pacific Ocean and watch lava dropping into the ocean.

Olympic National Park, located in the Olympic Peninsula of northwest Washington state, is one of the most spectacular and diverse ecosystems in the US. It is also a UNESCO World Heritage site in the USA, which is surrounded by snowy glacier-marked mountains.

Even though the forest in the Olympic National Park has suffered due to the general lack of rain on the West Coast, it still presents lush carpets of green that contrast with snowy mountain views.

As per the visitors, it has one of the best locations for sunsets, and the hike along Hurricane Ridge will give you the opportunity to meet the diverse wildlife.

Another beautiful UNESCO World Heritage site in the USA is Redwood National Park, located in San Francisco, California. The National Park has one of the most beautiful coastal mountains running along the Pacific Ocean.

It has one of the tallest and most noble trees in the world. Apart from the trees, it is also a form of diverse marine and territorial fauna, including sea lions. Redwood trees have been in existence for more than 160 million years, which makes them one of the oldest known trees.

If you are going to make a trip to Redwood national and state parks, then I will suggest you go for a few hikes in the woods. Otherwise, driving entirely through the parks won’t give you enough information and feel.

Waterton Glacier International Peace Park, located on the border of two countries, the United States and Canada, is one of a kind peace park. The park preserves excellent mountain scenery and exceptional forest, including glacial features.

Does the government charge any fee to visit these UNESCO World Heritage Sites in the US?

Yes, the government of the United States charges a small fee to visit any UNESCO World Heritage site in the US. They charge small fees just to preserve and maintain everything in those parts. For example, if you visit any National Park, you will be charged at least $25.

What are the other notable UNESCO World Heritage sites in the USA?