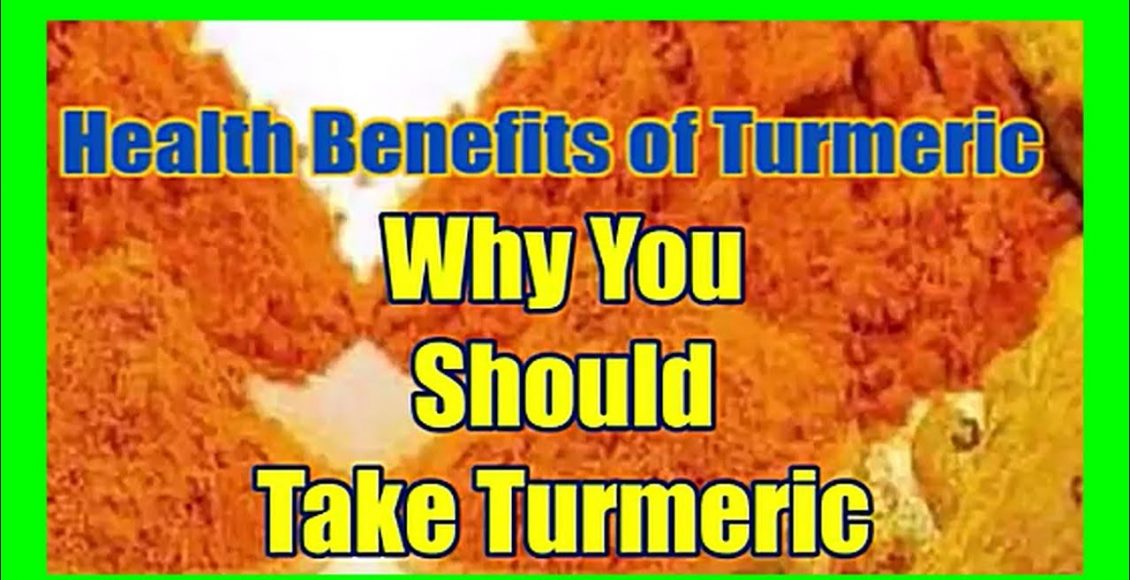 Turmeric is a yellow spice that originated in southern Asia. It is an ancient medical herb and food dye. It is a very important and essential ingredient in Indian curries. Even though Indians love to eat turmeric-rich food, many people often describe it as bitter and peppery.

As per one data, nearly all the turmeric is grown and consumed in India. Now you might ask why Indians it’s so much turmeric? Well, the answer is very simple. It has so many health benefits. It is also our topic of the day.

Before we move ahead to anything else, let’s first address the query of the day. We will only talk about the major benefits of turmeric. Apart from the below-given benefit, there could be a huge list that we have not added.

People of India have been using turmeric as an anti-inflammatory for thousands of years. Even in scientific studies, it has already been proven that turmeric has a few compounds that can reduce inflammation.

Apart from that, several studies also claimed that anti-inflammatory compounds found in turmeric could also reduce the aggravation people suffering from arthritis feel in their joints.

The Arthritis Foundation suggests everyone suffering from arthritis take capsules of 400 to 600 milligrams of turmeric up to three times a day.

Apart from that, several studies have also proved that it can also help people suffering from inflammatory bowel disease and psoriasis.

Several studies have confirmed that turmeric is loaded with antioxidant compounds, which can provide several health benefits, including improved liver function. The researchers have already concluded that antioxidant compounds found in turmeric could be so powerful that they may help prevent your liver from being damaged.

Improving your function after using turmeric could be very good news for people who are already struggling with diabetes or any other health condition related to the liver. Regular use of turmeric can help you maintain your blood sugar levels by improving your liver function.

3) Save you from cancer.

As you are already aware, turmeric is full of antioxidant compounds which can improve your liver function. And people who have better liver armor are safe from getting several types of cancers, including pancreatic cancer and prostate cancer.

Kindly remember that turmeric is not going to kill cancer cells, but it can help you prevent cancer as much as possible. You should not solely rely on them to provide you protection against cancer. Kindly don’t stop your treatment.

People of the Indian continent have been using turmeric to get relief from several kinds of pain, including arthritis pain. Several doctors and organizations working on arthritis recommend the regular use of turmeric to every person suffering from the same.

There are a huge number of studies that have supported The argument of relief from pain after using turmeric. In order to get the benefits, you might have to take at least 800 milligrams of turmeric capsules each day. It is always a wise decision to consult with your doctor before taking anything for arthritis.

Not just pain but turmeric can also help people already struggling with several heart issues, including high blood pressure. There are a few compounds available in turmeric, such as curcumin, which can help people to promote the dilation of blood vessels and increase blood flow.

As a result of dilation of blood vessels and increased blood flow, your blood pressure goes on to normal levels. At the same time, it also lowered the risk of several heart issues, including heart attacks. The anti-inflammatory components available also help with heart issues.

People who are already suffering from Alzheimer’s disease, Parkinson’s disease, and dementia can expect good relief in their symptoms after consuming Turmeric or turmeric capsules on a regular basis. Before you take turmeric, you should consult with your doctor first.

Last but not least, the benefit of turmeric is that it can help you improve your digestion. Turmeric is not just a tasty food spice, but it can also play an important role in digesting the food and improving your overall digestive system.

Turmeric is loaded with antioxidants and anti-inflammatory properties, which are known to contribute to healthy digestion. Several studies have already confirmed that turmeric can also lower gut inflammation and improve your overall gut performance.

Side effects of turmeric

Even though turmeric is loaded with health benefits, including physical and mental health, You should also understand that there are side effects of turmeric. Even though these are no serious side effects, it is always a wise decision to learn about them.

Several studies have already concluded that blood purifying properties found in turmeric may also cause you to bleed more easily. Currently, it is not clear why this is happening as some experts suggest that several benefits of turmeric, such as lowered cholesterol levels and blood pressure levels, can backfire as they bleed more easily.

That is why doctors will suggest to everyone who is taking blood-thinning drugs such as Warfarin To avoid the consumption of turmeric as much as possible.

Turmeric is known to increase your gut health, but it can also backfire and upset your stomach. It might happen if you take turmeric in large amounts. In one study, people who were participating to see the effects of turmeric for cancer treatment had to drop out because of their upset stomachs after taking a large amount of turmeric.

As we are already aware, it can stimulate the stomach to produce more gastric acid to improve your digestion, but it can also negatively affect a huge number of people due to several reasons. If you are using turmeric for any health benefit and you get an upset stomach, you should stop taking turmeric as soon as possible.

As you have already learned the pros and cons of all the benefits and side effects of using turmeric for several health problems, you should also learn about all the precautions while he was in the turmeric.

First of all, if you are pregnant or breastfeeding, you should not consume a heavy amount of turmeric. Even though the normal amount, which is commonly found in food, is safe but heavy amounts might promote the menstrual period or stimulate the uterus, which can put the pregnancy at risk.

If you want to use turmeric to get health benefits, you should consult with your doctor first. The safety of your unborn child should be your first priority.

If you are suffering from diabetes and you are using medication for the same, you should not consume huge amounts of turmeric. Curcumin compounds found in turmeric can decrease blood sugar levels to dangerously low With the help of diabetes medication.

People who are taking high amounts of turmeric might experience iron deficiency after some time. Turmeric is not caused iron deficiency because it makes it hard for the body to absorb iron.

People from the Indian continent have been using turmeric for thousands of years. As per one data, all the turmeric in the world is grown and consumed in India. It is not just a food ingredient, but it is also being used in Ayurveda to treat several health conditions.

For example, if you are suffering from diabetes, you can consume small amounts of turmeric on a regular basis to maintain your blood sugar levels. Apart from that, turning your blood and increasing the capacity of your arteries can lower the risk of several heart diseases, including high blood pressure.

Turmeric has a few compounds that can also help you slow the speed of cancer cells. And the same thing, people suffering from several neurological disorders, including Parkinson’s disease, can also take benefit from using turmeric on a regular basis.

How much turmeric is safe to consume on a regular basis?