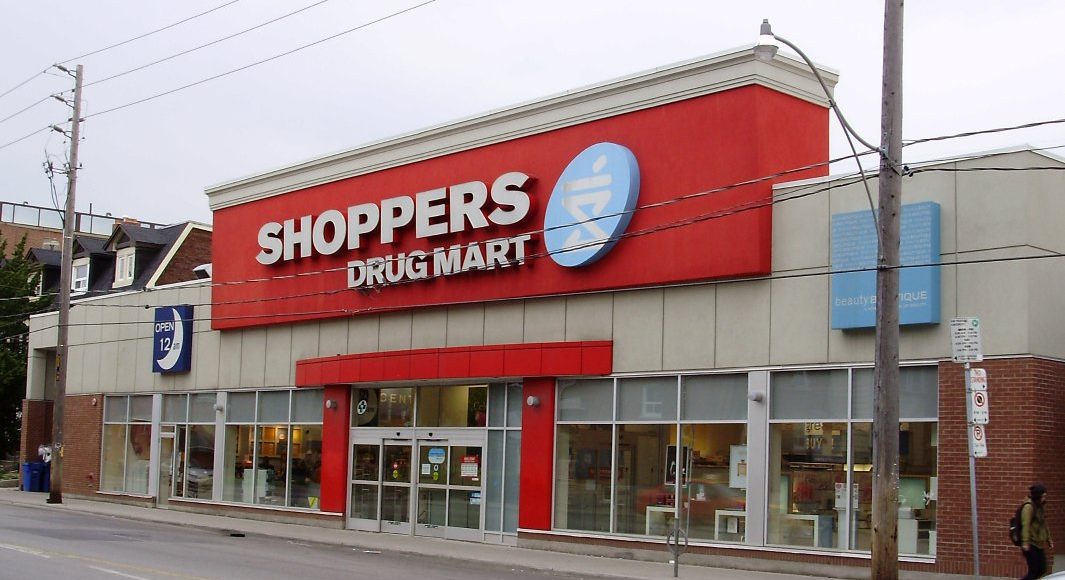 Currently, they have more than 1300 stores throughout Canada, and they deal in health, wellness, beauty, and household essentials. As you are already aware, Canada day is coming on the 1st of July 2022.

It is a big day for Canada, and a lot of companies try to provide many discounts on all of their products and services. Shoppers Drug Mart has also issued flyers in Ontario containing a lot of information regarding the ongoing discounts.

That is why today we are here to discuss Shoppers Drug Mart flyers. We will discuss its latest flyer from 25th June to 30th June. This flyer contains a bonus redemption event, and Shoppers Drug Mart is providing many benefits to its customers.

As you are already aware, whenever you buy something on Shoppers Drug Mart, it provides you with some PC optimum points, which you can redeem for discounts on the platform.

Shoppers Drug Mart is currently offering huge discounts on personal care products. Many products are available at huge discounts, and you might also be eligible to get PC optimum points.

Shoppers Drug Mart is also offering 1000 points when you buy two bounty paper towels. The pack of paper towels is available for 6.99 dollars each. Apart from that, Gain softener sheets and Pepto Bismol chewable tablets and liquid are also available at 20% off.

Household products like Mr clean liquid Cleaners and Lysol liquid Cleaners are also available at just 4.49 dollars each. A few months ago, Canadians saw a heat wave when the temperature rose to more than 30 in some parts of Canada, and there was a shortage of indoor fans in most of the stores. Now, you can buy an indoor fan in advance for 15% off its maximum retail price.

For example, you can buy the latest Apple Airpods third generation with a charging case at just $239. If you are a fan of beats studio, then you can buy their beats studio three for just $349. Both are pretty good deals for audio and music lovers.

If you are looking for a laptop, then it is the right time for you as Shoppers Drug Mart is currently offering Microsoft Surface Pro 7 at just $999. It is among the most useful laptops offered by Microsoft as it contains a processor and 4GB RAM with 128GB storage.

Apart from that, Asus core I5, 8GB, 256GB, is also available at $679. Drug Mart has also come up with a Samsung Galaxy active watch at just $199, and all of these electronic gadgets are available at good discounts.

Along with other electronic goods, Shoppers Drug Mart is also offering huge discounts on cameras and printers.

You can easily buy a Canon Rebel SL3 DSLR camera for just $929. It is a 24-megapixel digital SLR with 4K recording capabilities. Shoppers Drug Mart is also offering a Canon mark three-camera which is also a 24 megapixel with Ultra HD video and vertical video capability camera available at just $899.

If you need a printer, then you can visit Shoppers Drug Mart right now and get a Canon PIXMA printer which is a compact, versatile, and easy-to-use printer, for just $179. The smaller version of Canon PIXMA 3420 is also available at $100. Both of the deals are the best right now available at any store.

How many days is the Shoppers Drug Mart flyer valid in Ontario?

Shoppers Drug Mart flyer is valid from 25th of June to 30th June. It is among the best offers in recent weeks, and you should take advantage of the offer. They are currently offering a lot of good deals. For example, if you spend $50 on brands like Pantene, Gillette, Venus, and Crest, then you can get 10,000 PC optimum bonus points which is equivalent to $10 in value. That’s 20% cash back and a whopping deal.

Can I use the official website of Shoppers Drug Mart to get these deals?

Yes, you can use the official website of Shoppers Drug Mart to get these deals. At the same time, you can also visit their offline store, but the availability of products at offline stores is going to depend on the Stock.