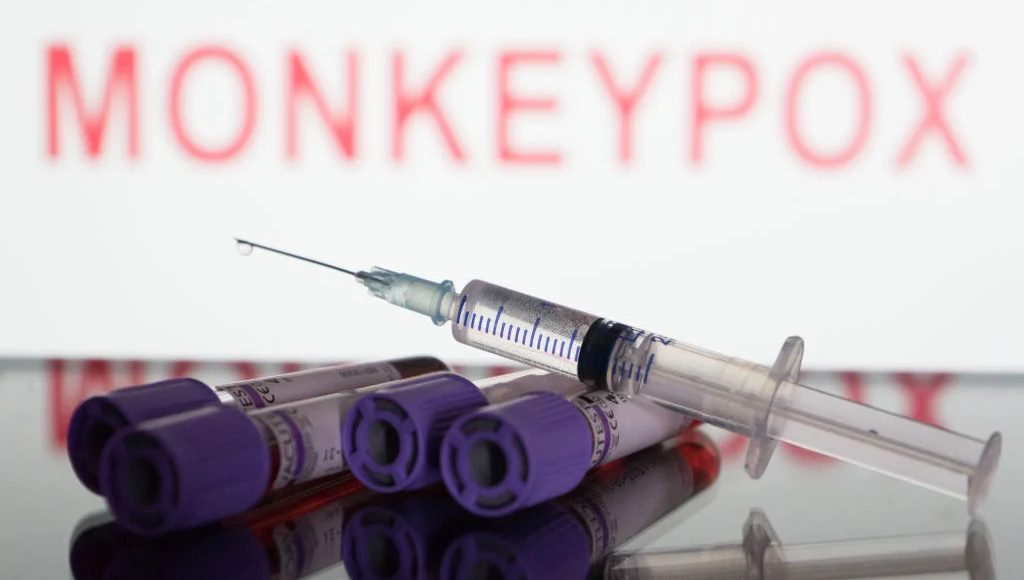 New York Monkeypox Vaccine – Similar to COVID-19, the spread of monkeypox is also haunting Americans. The country is struggling with two dangerous viruses at the same time. COVID has already affected one of the most important people in the United States, and now the monkeypox virus is raging.

Yesterday, officials in New York City declared monkeypox a public health emergency. The mayor of New York City, along with the health commissioner, said that as many as 150,000 citizens of the city could be at risk of the monkeypox virus.

The current declaration of a public health emergency will allow the health officials to issue emergency orders under the 50 health code and amended code provisions. On the 29th of July 2022, New York City recorded more than 1300 cases of monkeypox in a day. The whole situation has worried every New Yorker, and people have started looking for the vaccine.

The New York Department of Health recently released a statement on its official website regarding The vaccine for the monkeypox virus.

In its statement, it mentioned that New Yorkers who have been exposed to the virus in high transmission areas might be eligible to receive a vaccine for the monkeypox virus.

Apart from that, they mentioned that the supply from the federal government is currently limited. Only eligible people might be able to get a vaccine.

JENOS is an approved vaccine by the United States Food and Drug Administration. It is a two-dose vaccine that is capable of preventing the monkeypox virus among adults over the age of 18. Apart from that, health experts must maintain at least a 28 days gap between both doses.

If a person takes a vaccine before or within four days of exposure, then the vaccine can reduce the likelihood of infection, and it may also reduce the severity of symptoms. A person in New York will be considered as fully vaccinated with the monkeypox vaccine after two weeks of their second dose.

Getting a vaccine for the monkeypox virus is not a 100% solution. You should keep following all the precautions, such as avoiding direct, skin-to-skin contact, including intimate contact.

What is the eligibility for the monkeypox vaccine in New York?

Where can I get the monkeypox vaccine in New York?

As you might already be aware, there is a limited supply of vaccines for monkeypox. The government wants to distribute it equally. To get a vaccine for the monkeypox virus, you should be eligible as per the above-given eligibility criteria.

How to prevent the infection of the monkeypox virus?

The supply of vaccines for the monkeypox virus is very limited in the whole country, and you should be following all the precautions so that you can easily prevent the infection.

The Centers for Disease Control and prevention, along with the health department of New York State, have released specific prevention guidelines. You should be following the below-given guidelines to ensure your safety along with the safety of your friends and family.

Usually, developed countries do not record any cases of the monkeypox virus, but this time it has been getting to Western countries only. Western countries like the United States, United Kingdom, France, Germany, Spain, Australia, New Zealand, and Canada have been reporting a huge number of cases related to the monkeypox virus. The virus is unique this time, and health experts are even considering declaring it as a sexually transmitted disease.

Where should I go to get a vaccine for the monkeypox virus in New York?

The availability of vaccines for the monkeypox virus in New York is very limited. The vaccine is only for those who have been exposed to the virus. Your health care provider will be able to consult with the healthcare department to obtain a vaccine for you.

Get Your Wells Fargo Appointment Here – 2022