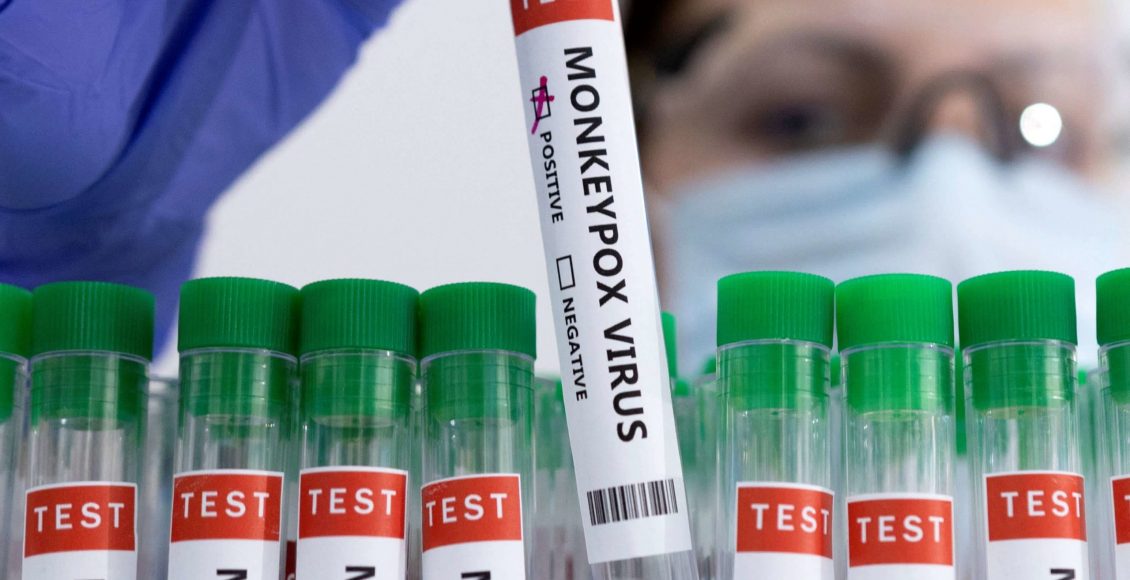 Monkey Pox Fact Sheet – Along with COVID-19, the fear of the monkeypox virus is also rising in the whole world. The whole nation was shaken when the White House announced that the president of the United States had been infected with COVID-19.

Currently, the virus has spread in more than 76 countries all around the globe, and it has infected more than 19,000 people. You might be surprised, but Russia has also reported one positive case of the monkeypox virus, and Chinese authorities have not reported any.

What is the Monkeypox Virus?

Monkeypox is a virus that was first recorded back in the 1950s when two colonies of monkeys kept for research started showing symptoms similar to poxvirus. Scientists believe that the monkeypox virus came from monkeys, and that is why they named it the same.

Before the spread of 2022, everyone thought that monkeypox was limited to western and central Africa, but now it has been spreading in Western countries, including Europe, Australia, and the United States of America.

The virus belongs to the same family, which can also cause smallpox and cowpox. The first positive human case of the monkeypox virus was identified back in the 1970s in the Democratic Republic of the Congo.

How deadly is the Monkeypox Virus?

With its name and symptoms, the monkeypox virus might look deadly and horrible to you, but the best part about the virus is that most people can recover from monkeypox on their own without any medical assistance.

Yes, there is a possibility that most people will get better without any medical assistance, But everyone around the infected person must be taking full precautions to ensure their safety.

Western countries, including the United States, Canada, Europe, and Australia, have never reported many deaths due to the Monkeypox virus, but some deaths have been reported in western Africa.

As per the studies conducted in western Africa, there is a one to 10% chance that a person infected with the virus might not make it.

Apart from that, people who are already struggling with any health condition might be at greater risk for severe disease or even death.

Health officials in the United Kingdom, where the new outbreak was reported, have released some statements stating that the risk of death to the general population remains very low.

What are the causes of the Monkeypox Virus?

There are many rumors regarding the color spread of the monkeypox virus in the world. Some of those rumors are true, but some are exaggerations of general things.

Generally, the monkeypox virus spreads through direct contact with someone infected with the virus. Apart from that, it can also spread through bodily fluids or skin lesions from an infected animal or person.

The World Health Organization, along with the Centers for Disease Control and prevention of the United States, have released some guidelines related to the causes of the monkeypox virus.

Is the Monkeypox Virus a Sexually Transmitted Disease?

Yes and No. Generally, the monkeypox virus is not a sexually transmitted disease as it can affect anyone, but it can also spread through close contact with someone infected with the virus.

The Center for Disease Control and Prevention is not sure whether the monkeypox virus spreads through semen or vaginal fluids, and they are studying the same.

As per one media report, more than 97% of cases of monkeypox virus in the United Kingdom were reported in men who have intercourse with other men. Health experts or scientists have not released any report on the monkeypox virus being a sexually transmitted disease yet.

What are the Common Symptoms of the Monkeypox Virus?

The Centers for Disease Control and prevention further mention that the lesions caused by the monkey virus might appear differently through different stages of the virus. Sometimes it might look like a regular pimple also.

What are the treatment options for the monkeypox virus?

If you believe you have been infected with the monkeypox virus, then you should consult with your doctor as early as possible. Apart from that, you should isolate yourself and not allow anyone to help you. The United States has not approved any antiviral drug to treat monkeypox, and your doctor will use different combinations of medicine to lower the intensity of symptoms.

How is Monkeypox Transmitted Between Humans – Monkeypox Outbreak