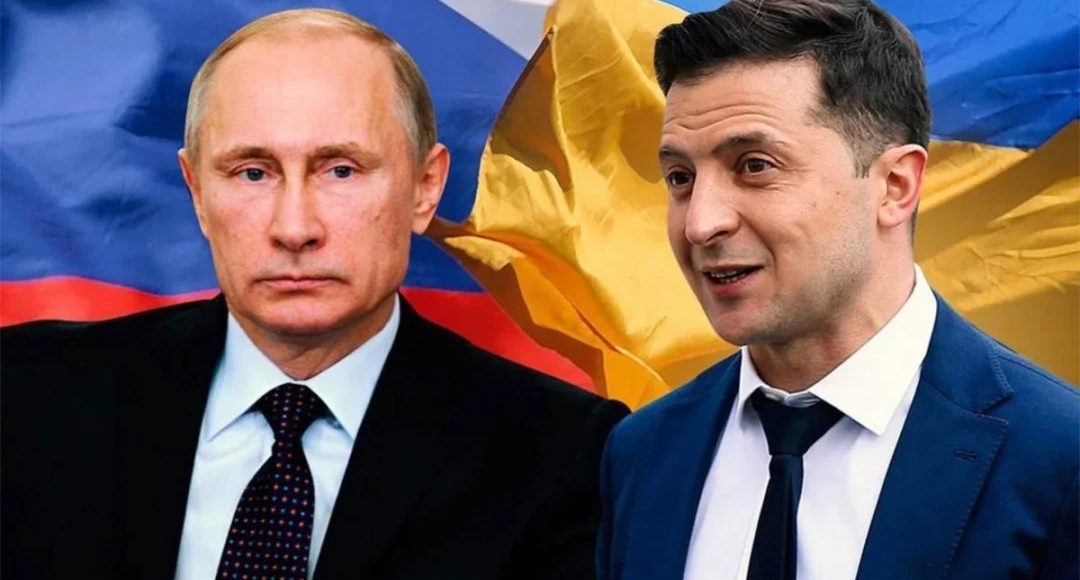 Latest on Russia and Ukraine – The war that started between Russia and Ukraine back in February 2022 is still At its peak even after it’s been more than five months. Yes, the people in Ukraine have been hurt a lot, but all of us are struggling due to inflation caused by the war.

The status of a cease-fire or anything similar to that is yet to be cleared because both governments are not able to come up with a plan. Different governments around the world are sending their aid to Ukrainian forces, but that might not be enough against Russian power.

Since the last few weeks, the war map of the Russian attack on Ukrainian forces is near to similar. Russian forces are attacking Kyiv, Kharkiv, and other Important cities of Ukraine, but they are mostly focusing on the southern side of Ukraine.

The government of Ukraine is trying everything to move people from border areas to central Ukraine, where the condition is much more smooth. Both forces are heavily fighting in Donetsk, Kherson, Kharkiv, Izium, and Nikopol.

The Ukrainian forces do not want Russian forces to cross the Dnipro River near Nikopol Town. The Ukrainian governments are not just defending Ukraine, but they are also advancing in several locations.

They have recently claimed several cities, and the attacks are not intense on Kyiv as they used to be. Russian forces have surely taken a major hit in several regions, but they are still advancing in all locations.

The peace talk between Russia and Ukraine is on hold. After trying several times, both countries are not in the mood to go ahead. Ukrainian president Zelensky might be looking for some way to start peace talks again with the Russian government, but the Russians are not in a hurry, and they are still sticking to their previous demands.

On the 31st of July, the ambassador of Ukraine to Australia suddenly expressed the statement that President Zelensky would begin peace talks with Russia if Russian troops were ready to leave Ukraine.

A few days ago, Moscow released a press statement accusing the United States and the United Kingdom of encouraging Ukraine not to engage in any kind of peace talks to end the conflict.

On the other hand, the Ukrainian ambassador to Australia revealed that president Zelensky is willing to have peace talks with Putin once their troops have retreated from Ukrainian territory.

If further mentioned that at this time, Ukraine needs weapons. Ukraine needs tanks, jets, and long-range missiles to fight Russian troops and kick them out of Ukrainian territory. After that, the Ukrainian government will start having peace talks with Putin.

The rise of conspiracy theories

During the war between Russia and Ukraine, the market of conspiracy theories was at its peak. Social media platforms are filled with people suggesting their theories based on facts and rumors.

Recently we saw a study conducted by the network contagion Research Institute which concluded that some social media accounts have started promoting that Western countries are responsible for the interruption of wheat and other food products in the world.

If you are not aware of world politics and export business, you might believe that Russia’s invasion of Ukraine and sanctions on Russia are responsible for the shortage of wheat in the world.

But the reality is a little bit different as the first shipment of grain from the port of Odesa has just left the port. The ship is carrying 26,000 tons of corn, and it is bound for the port of Tripoli, Lebanon.

Effect on Europe and World

It’s been more than five months since Russia started attacking Ukraine. I think now is the best time to talk about what Russia can win with this war.

In the end, you might think Russia is struggling, but its economy is boosting. The Russian ruble is the only currency that has gained value against US Dollars in 2022.

Experts on international relations believe Russia is never going to conquer Ukraine, but they are going to win the war. Russia is trying to mimic what they did back in Georgia.

The report was published on the official website of the European Union regarding the impact of Russia’s invasion of Ukraine. They mentioned in their report that current inflation in the European Union and other European countries is directly related to heavily relying on Russians.

Governments in the European Union are aiming to cut the gas and oil imports from Russia. Apart from that, the European Union also mentioned that We are well capable and self-sufficient in the food market, but there might be some ups and downs in the upcoming weeks.

Even if we take a look at the world, there is a small green crisis in the world, as Ukraine and Russia are both the leaders in wheat export in the world.

Some experts might not agree with that, but it was a huge day of celebration when the first ship containing wheat was exported to Lebanon from the port city of Odesa in Ukraine.

What is the latest news on Russia and Ukraine?

Forces of Russia and Ukraine are fighting like nothing else before. The situation in the occupied territory has not changed in the last two months. Both countries are not trying to negotiate as Ukraine wants Russians to leave their territory, and Russians are still trying to convince Ukrainian to agree to the terms of their peace talks.