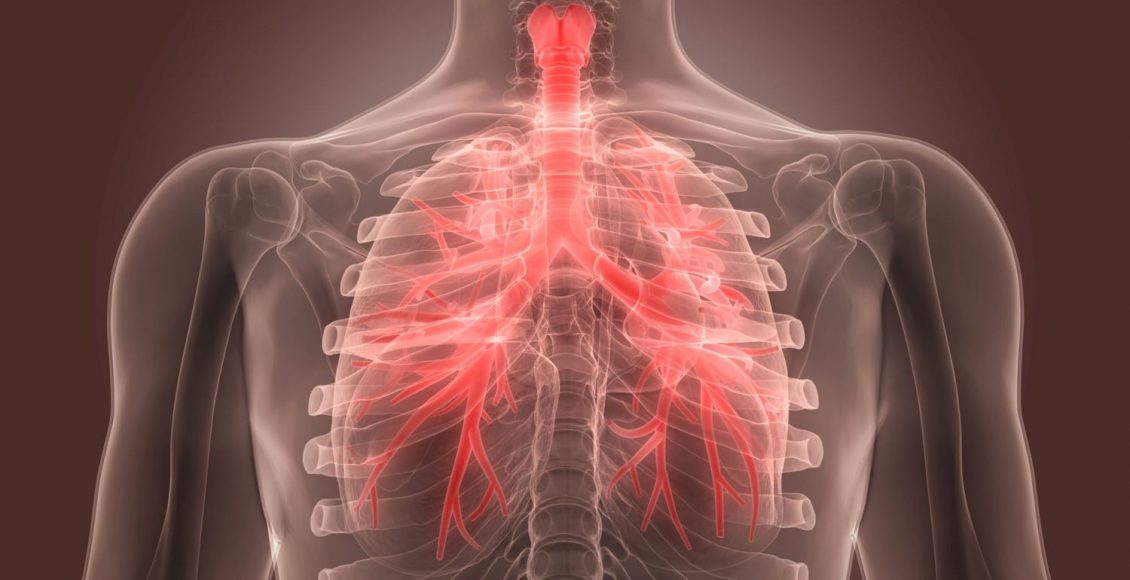 Bronchitis Symptoms – Diseases are part of human life. Humans can prevent a huge number of diseases with the help of different preventive measures, including vaccines.

Still, humans catch a huge number of diseases regularly, and our hospitals and other healthcare facilities are full of people struggling with different diseases.

The Centers for Disease Control and Prevention suggest Americans learn about common diseases So that they can easily prevent those diseases or get early Treatment to prevent severe complications.

Bronchitis is a condition where your bronchial tubes will catch inflammation, and It will start the buildup of Mucus. These tubes are also known to deliver air from your windpipe into your lungs, and these pipes are highly important for the overall respiratory system.

The United States records more than 3,000,000 cases of bronchitis, as per the data points of the Centers for Disease control and prevention.

What are the Major Causes of Bronchitis?

Humans can get bronchitis when a virus, bacteria, or irritant particle triggers inflammation in the tubes, as per the Centers for Disease Control and prevention of the United States.

Apart from the common virus, bacteria, or irritants, things like smoking and secondhand smoke can also become the major cause of bronchitis.

There are two different types of bronchitis. The first one is acute bronchitis, and the other one is chronic bronchitis.

Acute bronchitis is known to be the result of different virus infections, common bacterial infections, and exposure to different substances that are known to irritate the lungs and other parts of the respiratory system.

Long-term exposure to air pollutants, genetic factors, a history of respiratory disease, and multiple acute bronchitis one after can also become one of the biggest causes of chronic bronchitis.

If you are struggling with any respiratory diseases, you should seek immediate medical assistance, as it can also become the cause of chronic bronchitis.

People with allergies and asthma are also vulnerable to developing chronic bronchitis, but those people can also easily avoid it after consulting with their healthcare provider.

The virus or the bacteria which is known to cause bronchitis is contagious. For example, people who get infected with the flu or common cold can develop bronchitis, and those viruses are also contagious.

You just have to make sure that you understand the right cause of bronchitis, and you are completely free to go anywhere or resume your day-to-day activities.

If you believe you have been infected with a virus that has triggered bronchitis, then you should make sure you are following the complete protocol to contain the spread of the virus.

The symptoms of any disease play a major role in the diagnosis of the disease. A similar thing is also going to happen with bronchitis, but there are no different symptoms of acute bronchitis and chronic bronchitis.

At the same time, a person who gets bronchitis again and again and it is not going away, and then it will be known as having chronic bronchitis.

A person with bronchitis can experience a large list of symptoms, including wheezing and fever, as per the Centers for Disease control and prevention.

These are the most common symptoms of bronchitis. Healthcare experts also believe that a person might experience coughing for a longer period as the damage to the bronchial might take a little bit longer to heal.

Similar to other diseases, the CDC suggests everyone not self-diagnose themselves with any type of brochure; it is simply based on the above-given list of symptoms.

There are a huge number of diseases that are known to cause most of the above-given symptoms.

How to Diagnose Bronchitis?

Despite having a long list of symptoms, the Centers for Disease Control and prevention do not suggest anyone self-diagnose themselves for bronchitis or any other condition.

You should always seek medical assistance for the diagnosis of bronchiolitis or any other similar condition. Your healthcare expert might be able to diagnose you for bronchitis simply depending on the symptoms you have

There are several ways your doctor can diagnose you for the condition. One of the most common ways to diagnose bronchitis is a physical exam.

Your healthcare experts will also suggest you the treatment based on the diagnosis. If the I virus is causing bronchitis, then you might have to consume antivirals. At the same time, bacterial infection will go away with Antibiotics.

What is the Treatment of Bronchitis?

Most people who are struggling with bronchitis will get better within 2 to 3 weeks of the start of the condition. At the same time, most cases of bronchitis are caused by viral infections in the United States, and your healthcare expert might suggest you go for antiviral treatment.

The combination of the above-given things can help you get better within a few days. Bronchitis is a common condition, and it also does not cause any major complications. Still, you should not ignore the condition and consult the treatment with your healthcare provider as early as possible.

How long does bronchitis last?