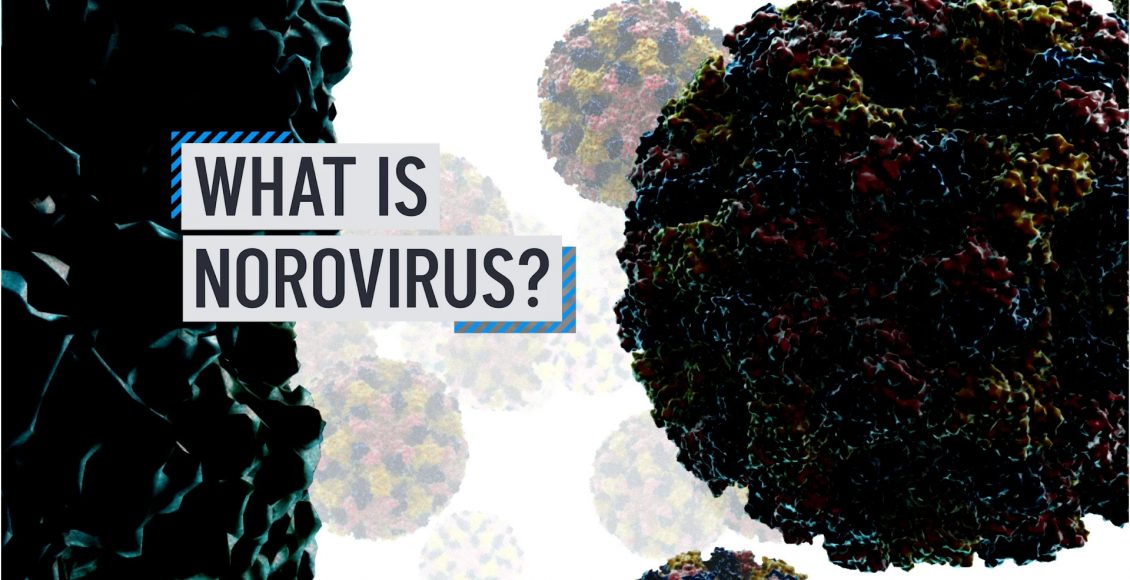 Norovirus Symptoms – Apart from flu and COVID-19, the world is full of different viruses and bacteria that are known to cause short-term risks and severe complications for humans.

The Centers for Disease Control and Prevention of the United States keeps updating its portal whenever the popular public health department detects any virus in the country. Recently, the CDC released a press statement mentioning that the United States has recorded some cases of norovirus.

Even different world-renowned news platforms, including Forbes, have covered the norovirus outbreak, as more than 200 people have been diagnosed with the virus in the last few days.

If you are also wondering whether you are struggling with norovirus or any other disease, then you are at the right place, as we are going to discuss all the basics, including norovirus symptoms.

The virus is known to cause symptoms like vomiting and bloody diarrhea. Healthcare experts around the world are yet to find the specific treatment for the condition, and usually, they suggest everyone rest as much as possible.

The Latest Outbreak of Norovirus in the United States

The latest press release from the Texas Department of State health services has mentioned that more than 200 people have been diagnosed with norovirus due to shellfish.

The Texas Department of state health services has also ordered a recall of all oysters harvested between November 17, 2022, to December 7, 2022, from one area of southeastern Galveston Bay.

At the same time, the department also shut down the harvesting from the same area on December 8, 2022. The Centers for Disease Control and Prevention of the United States have suggested Americans take a look at the package of their purchased oysters since November 17.

If the oysters you purchased are from Texas, or you have any indication of the source of the oysters, then you should not consume them under any circumstances.

If you have purchased any oysters that do not have any packaging format, then you should contact whoever sold you the oysters and try to find the source.

Kindly do not consume oysters unless you are completely sure of the source of these oysters. If you believe you have oysters from the same area, then you should dispose of them using full precautions so that others won’t get in touch with them.

What is the Incubation Period of Norovirus?

Before we start the discussion of common norovirus symptoms, we need to discuss the incubation period of the virus.

Similar to any other virus in the world, there is an incubation period of norovirus of around 12 hours to 48 hours.

There is a high probability that you might not experience any signs or symptoms of the disease during the first 48 hours of the exposure, as per the Centers for Disease control and prevention.

What are the Common Norovirus Symptoms?

Norovirus is the leading virus in the United States that is known to cause foodborne illness in the country. There is a specific report in the journal of infectious diseases mentioning that the United States spends over $10 billion a year on norovirus illness.

As it’s a common disease, everyone should learn its basic symptoms so that you can ensure your safety from the virus along with the safety of your friends and family.

The Centers for Disease Control and Prevention have provided a list of common norovirus symptoms, including:

These are among the most common symptoms of the virus, and they are going to last for around one to 3 days. If we count the incubation period of norovirus, there is a high probability that you will be contagious for norovirus for around 5 days.

If you have recently been exposed to the virus, then you should make sure you are following complete protocol to prevent the infection and ensure your safety. You can also maintain social distancing to protect others.

What is the Diagnosis of Norovirus?

Even if you have understood the major symptoms of norovirus, health experts around the world suggest everyone not self-diagnose themselves for any disease in the world, including norovirus.

You can see in the above-given list of symptoms most of these symptoms are also associated with several other conditions, and there is a high probability that you will be diagnosed yourself.

If you have recently consumed any food that has been marked as a carrier of the virus, then you should visit a nearby healthcare professional for the diagnosis of the virus.

Your healthcare expert might not even suggest you any test for the diagnosis as healthcare professionals are capable enough to diagnose norovirus and its symptoms without even any Laboratory test.

Still, your healthcare professional might suggest you go for some stool samples as it is going to confirm your condition. Usually, healthcare experts suggest stool samples to people who are already struggling with other medical conditions or those who have weakened immune systems.

Now comes one of the biggest questions of that day. Similar to several other viruses, there is no specific treatment available for norovirus infection.

When you visit any medical professional for the treatment of norovirus, the healthcare professional is going to focus on your faster recovery and lowering the intensity of the symptoms.

Most people get better from the virus within the first 3 days of the start of the symptoms. Despite all these things, you should make sure you are consuming enough fluids, as fever and diarrhea are known to cause dehydration.

One of the best ways to recover from norovirus is by doing some lifestyle changes and opting for some home remedies. You can also consume sports drinks, broth, and other oral rehydration Products.

If you or anyone in your family has been infected with the virus, then you should make sure you are practicing good hygiene. Always try to avoid getting in contact with others who are more vulnerable to developing severe complications. You can wash your hands regularly and disinfect surfaces before preparing food.

Before we completely wrap up our session, let’s take a look at some severe complications of norovirus. The symptoms of norovirus are known to lose their intensity after the first 2 days of the start. Add

At the same time, these symptoms are also not life-threatening, and most people can get better by following home remedies.

One of the major complications of norovirus is dehydration. You might not know, but dehydration is also known to cause death, and you should be very well aware of that fact whenever you get infected with the norovirus.

There are several signs of dehydration, including fatigue, dizziness, decreased urine output, and dry mouth. If you develop any of the above-given symptoms after getting infected with norovirus, then you should seek liquid fluids.

Kindly do not wait for these symptoms to appear. Always stay hydrated despite the illness.

How to prevent norovirus?

Norovirus is a highly contagious virus, and it is known to affect kids and old-age adults. One of the best ways to prevent norovirus is to keep washing your hands regularly and not eat any contaminated food. Keep yourself updated with all the updates regarding the virus, and try to avoid foods that are commonly known to spread the virus.